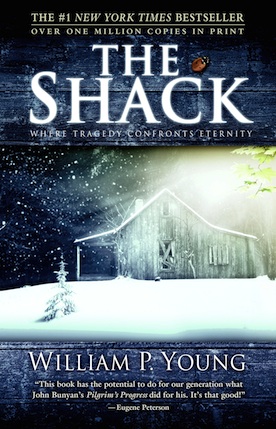 Leave a Reply to Is God Really Good Cancel reply