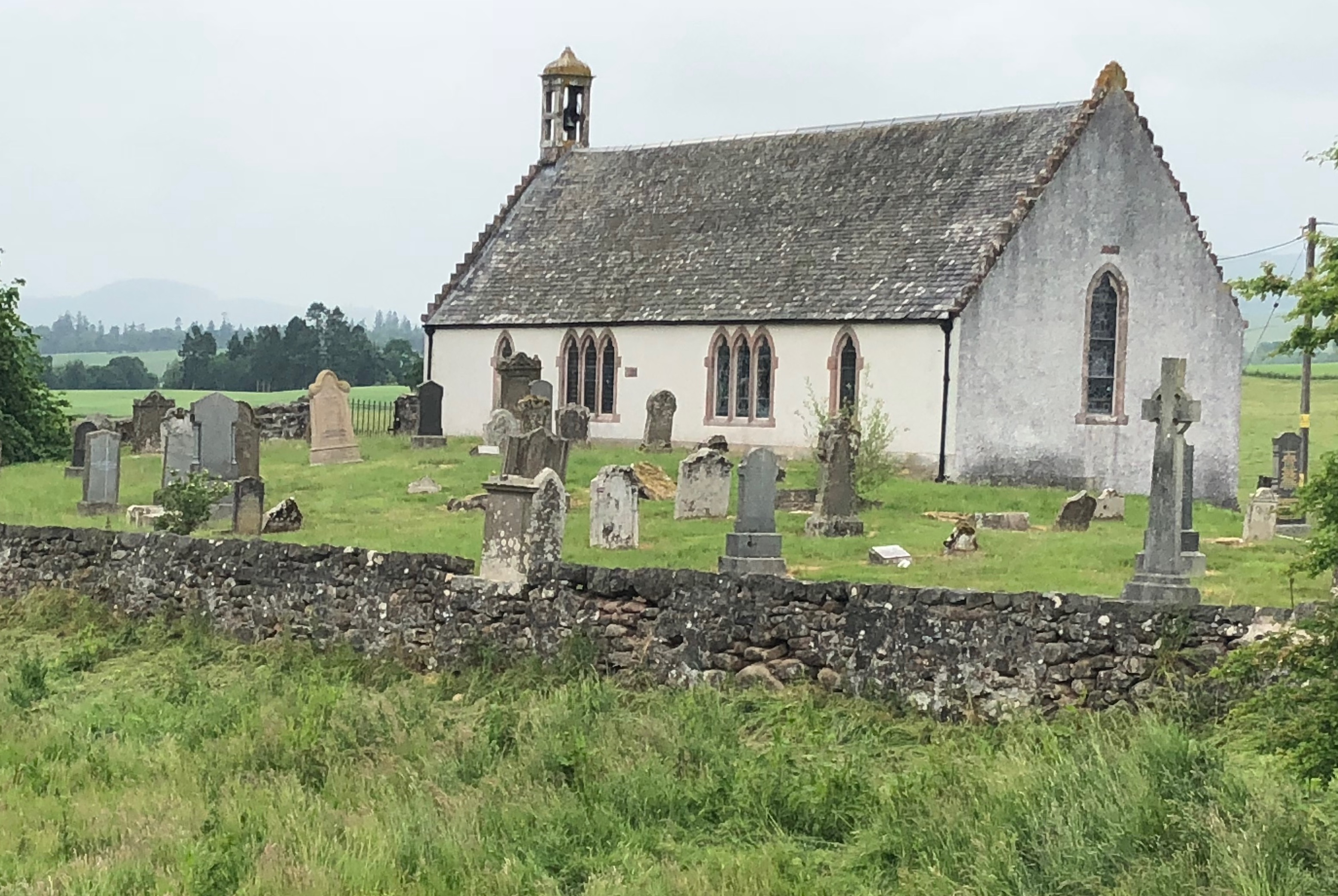 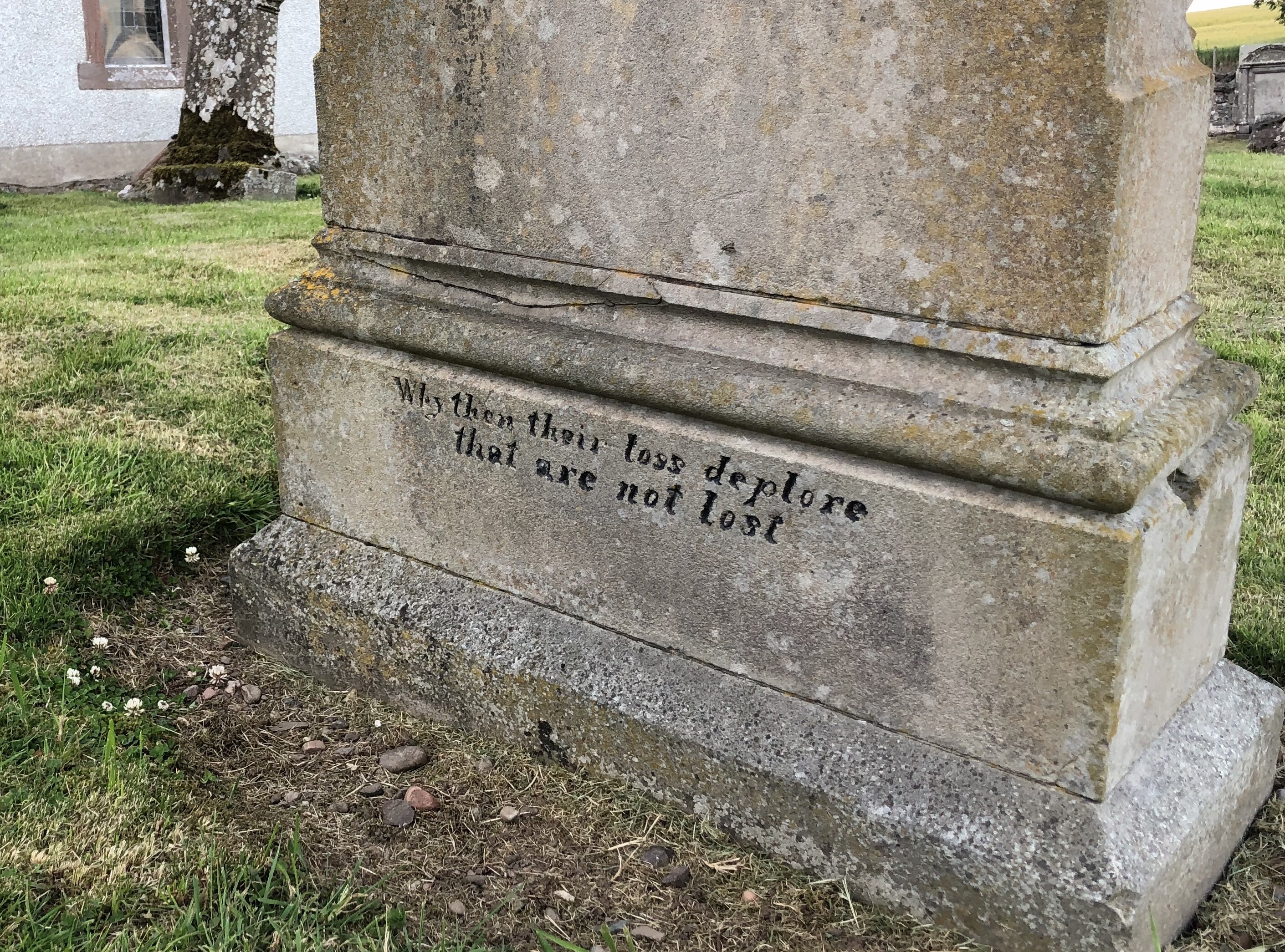 Over Labor Day weekend, Candace, Rachel and Hannah got a chance to learn several songs, among which was Old Churchyard, an Appalachian folk song. Here it is from the last practice session, Monday September 5, 2022 at Dad’s. There was no sheet music to go by, so they worked by listening to the recording by the Wailin’ Jennys. They are holding their own individual notes and squiggles to guide them. The last frame shows their surprise at how it is coming together!

Mourn not for them for their trials are o’er
Why weep for those who will weep no more?
For sweet is their sleep, though cold and hard
Their pillows may be in the old churchyard

But were I at rest ‘neath yonder tree
Why would you weep, my friends, for me?
I’m so weary, so wayworn, why would you retard
The peace that I seek in the old churchyard?

Why weep for me, for I’m anxious to go
To that haven of rest where no tears ever flow?
And I fear not my fate when it’s time to depart
I will sail with the sun in the old churchyard 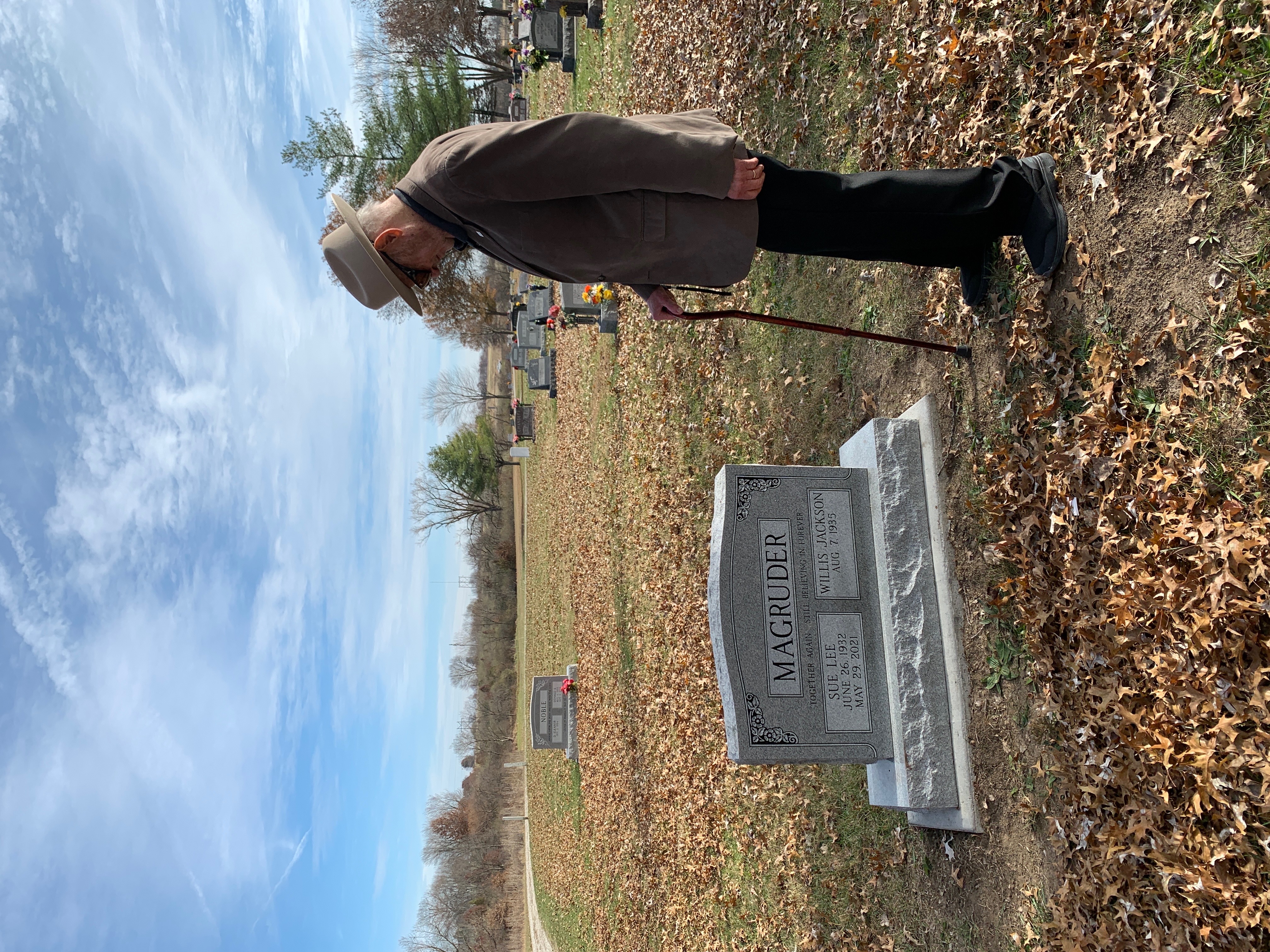 The next morning at Highland Park Cemetery, Dad and I visited Mother’s gravestone (photo by Laura). At some point in the future, I’m planning to go there myself so to speak.

Above is a photo of Madderty Church in Scotland, a half hour north of Dunblane, which Candace and I visited in 2018. A number of Magruders are buried at both locations (Dunblane and Madderty). The gravestone epigram is from Madderty (photo by Rachel earlier this year). Our relatives struggling over the centuries in Scotland probably never imagined that someday some American descendants might return to Scotland to visit their gravesites in gratitude for their lives (cf. Communion).

Another song they practiced is Bird Song, again from the Wailin’ Jennys.

1 Response to The Old Churchyard