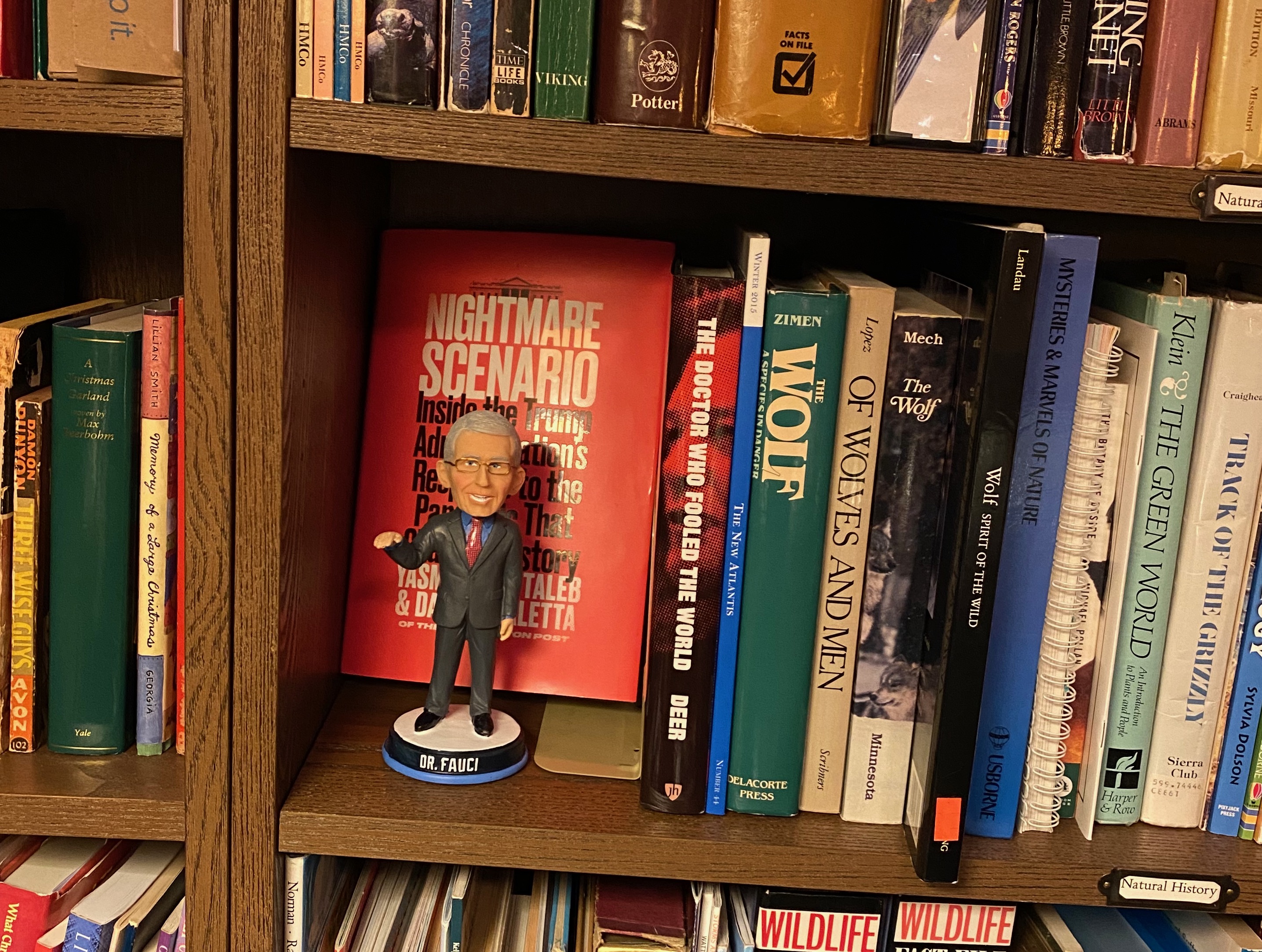 This Fourth of July weekend I read Nightmare Scenario: Inside the Trump Administration’s Response to the Pandemic That Changed History. I highly recommend it. The two authors, Yasmeen Abutaleb and Damian Paletta, are reporters for the Washington Post, and excerpts of the book have appeared there previously. The book weighs in at nearly 500 pages. It is investigative journalism focused exactly where we need it: on the creation of a first, source-based, comprehensive account of what actually happened with public health in 2020. I’m tempted to say it reads like a John Grisham novel, except every page provides the backstory to events we all-too-clearly remember!

I am happy how the backstory succeeds in humanizing some of the doctors I wasn’t sure about or had actually come to distrust: Deborah Birx, Robert Redfield, and Stephen Hahn. I now understand and appreciate their actions more than I could as an observer of headlines and press conferences “watching from a distance.” Not that they didn’t make mistakes (the same goes for Fauci), but the story of the four of them (including Fauci) working together against all the idiots is compelling. Unfortunately, it does nothing at all to rehabilitate any of the other major figures, including Alex Azar (HHS Secretary) or the White House.

Redfield, director of the CDC, comes across in the book not as the conservative political activist I feared from his missteps early in the AIDs epidemic, but as a friendly grandfatherly figure who dedicated his life to public health and the care of marginalized and vulnerable people, inspired by John Paul II, but who was never cut out to be an administrator nor equipped for hardball politics. He would rather ask every security guard about their families than implement schemes to outmaneuver Kushner and Azar.

Similarly, I have much much more sympathy now for Birx, who worked in the White House itself, and for Hahn, the director of the FDA. The three of them were far more exposed to White House pressure than Fauci. Indeed, the three made a pact, which they made known, that if one of them was fired, the other two would resign in protest. And all four doctors, including Fauci, met weekly to keep each other in the loop, encourage one another, and coordinate their activities. The political interference and the public harassment all four endured is simply atrocious.

This is not the last word; it is a baseline upon which other accounts will be added. I can’t wait for the memoir of Francis Collins, for example. But Nightmare Scenario is an indispensable first account. It would be a gripping story, if only it were fiction.

This entry was posted in History of Science, Nature. Bookmark the permalink.