The Holiness of Ordinary Time 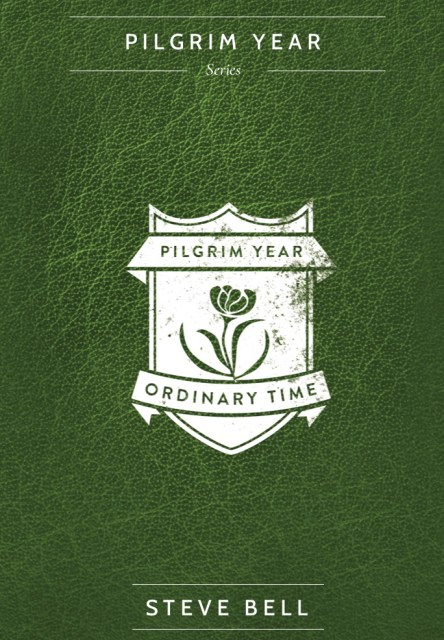 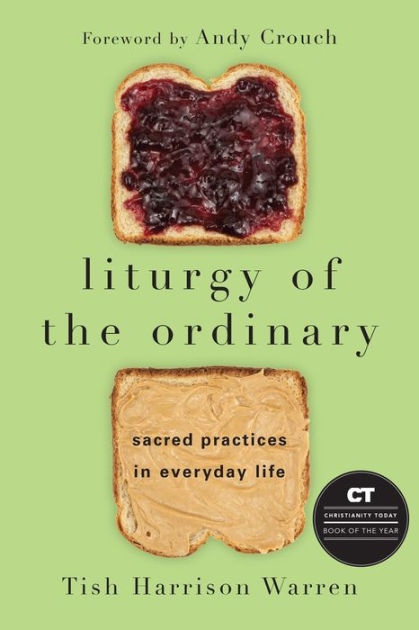 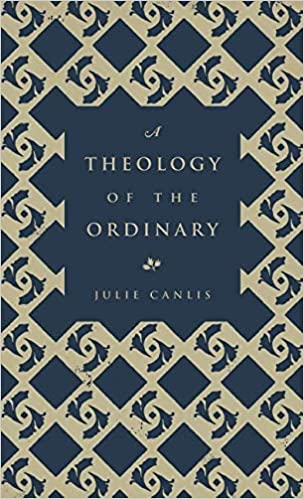 Steve Bell explains that Ordinary Time, coming at the end of the liturgical cycle, “is the season in which we come to realize the astonishing holiness of our daily lives as a consequence of all we have previously [experienced in the church year]… the daily is impregnated with the divine.” Steve then quotes one of my favorite novelists, so I had to go back and read the essay he cited. Here is a fuller version of the quotation, followed by a famous line from G. K. Chesterton:

“While no serious novelist knows for sure where his writing comes from, I have the strongest feeling that, whatever else the benefits of the Catholic faith, it is of particularly felicitous use to the novelist. Indeed, if one had to design a religion for novelists, I can think of no better. What distinguishes Judeo-Christianity in general from other world religions is its emphasis on the value of the individual person, its view of man as a creature in trouble, seeking to get out of it, and accordingly on the move. Add to this anthropology the special marks of the Catholic Church: the sacraments, especially the Eucharist, which, whatever else they do, confer the highest significance upon the ordinary things of this world, bread, wine, water, touch, breath, words, talking, listening — and what do you have? You have a man in a predicament and on the move in a real world of real things, a world which is a sacrament and a mystery; a pilgrim whose life is a searching and a finding.”
— Walker Percy, “The Holiness of the Ordinary,” in Signposts in a Strange Land (New York: The Noonday Press, 1991), pp. 369.

I’m reminded that Ralph Wood argues that Sam Gamgee is the real hero of The Lord of the Rings. Wood is convinced that, if the Incarnation were to occur in Middle Earth – as an old sage once foresaw (cf. Morgoth’s Ring, p. 321) – Tolkien would have reported that God chose to enter the world not as a wizard nor even a human but as a hobbit.
— Ralph C. Wood, The Gospel According to Tolkien (Westminster John Knox Press, 2003), ch. 5.